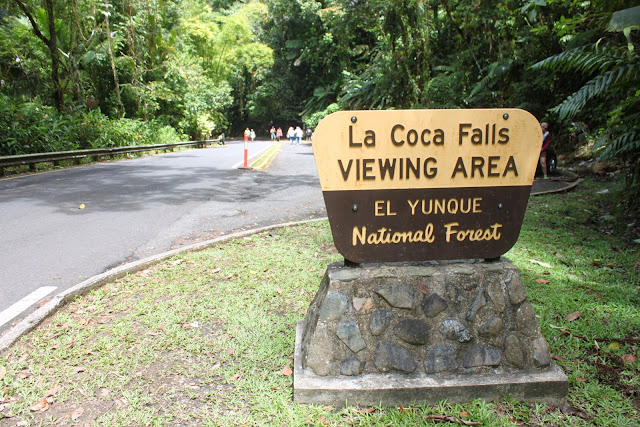 Sprawling over 20,000 acres, El Yunque National Forest is the only tropical rainforest in the United States. It’s been part of the National Park Service since 1903, but the Taíno tribes left their petroglyphs all over the peaks of the forest long before the Spanish arrived. Today it’s one of the most touristed regions of Puerto Rico, where day trippers and locals alike get their dose of nature. 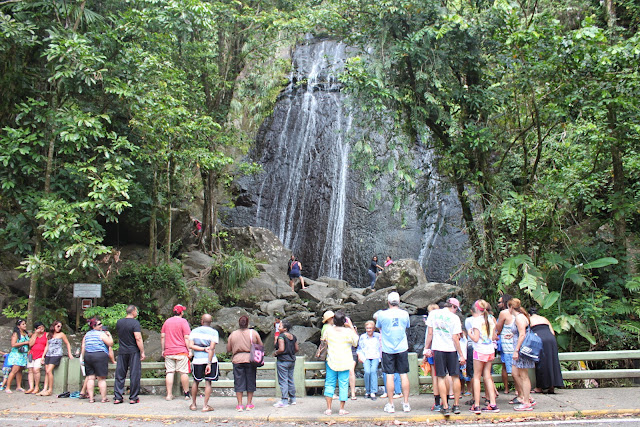 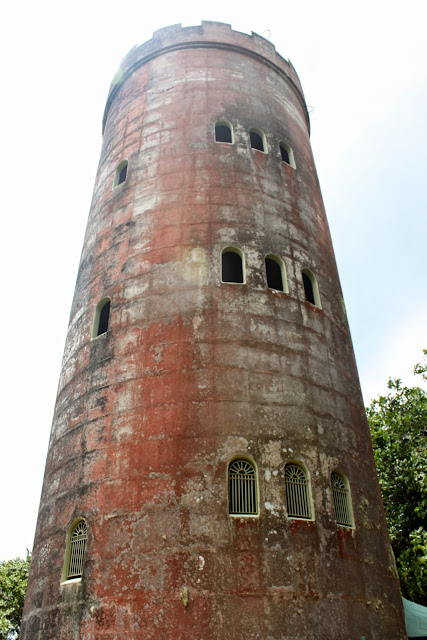 And nature is plentiful, as is the color green. We started our day early by renting a car from San Juan and made the hour drive to the visitor’s center. We grabbed a map to see the best spot for a hike and wound our way through the park, much of which isn’t open to the public. I tried my best to get a view of La Coca Waterfall and climbed to the top of Yokahu Tower for the sight of the surrounding valley all the way down to Luquillo. 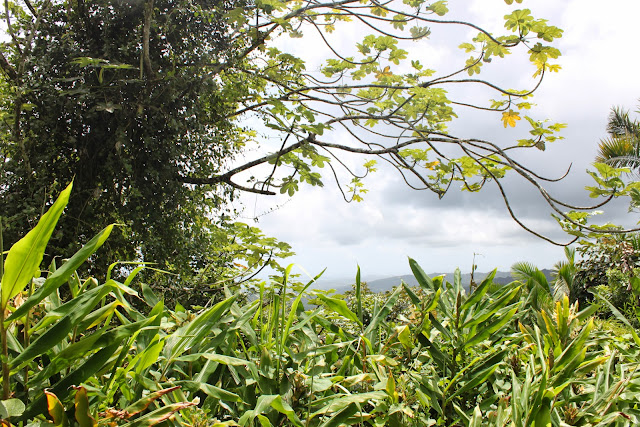 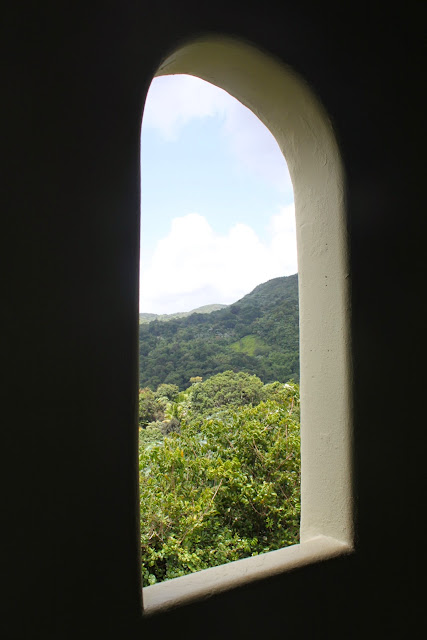 What I wasn’t prepared for was the massive crowds, as it was a holiday weekend. Our plan was to go on a hike, but we couldn’t find anywhere to park for the entire 9 kilometers of the forest. Every single spot was occupied by a car, some double parked and sitting with their flashers on in the middle of the road. Normal road rules didn’t seem to apply. 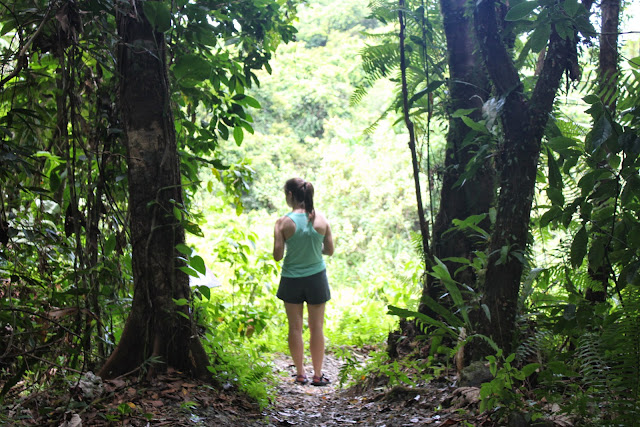 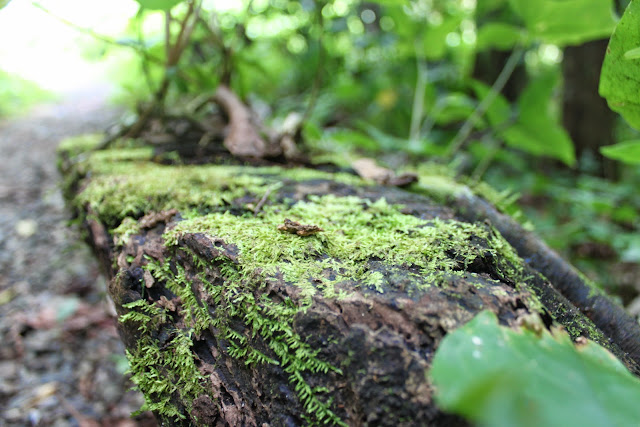 So instead of hiking, we took a short walk around the visitor’s center, spotting the plants and wildlife along the way. Sammi brought her binoculars in hopes of spotting one of the many rare birds that call El Yunque home. The most notable is the coqui, a small frog known for its signature sound. The forest immediately reminded me of my time in Cape Tribulation in Tropical North Queensland. 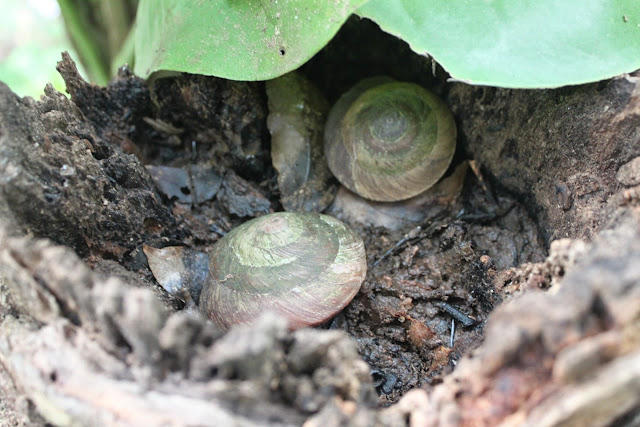 Have you ever visited El Yunque National Forest?